The Hohenort 15km Road Race is organised by the Pinelands Athletic Club, and is brought to you by Solid Rock Financial Planning,  Brooks, and TotalSports.

Run in memory of Dave Spence. 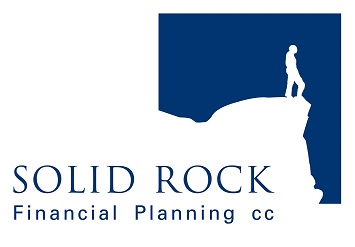 History of the Race

The first ever Hohenort was held on 15 November 1975, and is the flagship event of the Pinelands Athletic Club. The name Hohenort is derived from the area in which it is held, Hohenort is the name of a sub-section of the Constantia Valley.

Due to its popularity and growth the start and finish have been moved around over the years. The original start in 1975, and for a few years thereafter, was in front of the Hohenort Hotel (now Cellars-Hohenort Hotel) and the prize-giving was held on the hotel’s tennis court. The date of the Hohenort also changed a few times in the early days, from November to February, and eventually to January in 1982.  This fitted in well with Two Oceans training programs, as it is a tough, hilly, yet scenic course. In 1989 there were 1064 finishers, from 1993 onward there were never less than 1000 finishers.  The record now stands at 2673 finishers in 2019.